1. The 1 Reason Why You Should Worry About Google Most of All (It Involves a Word That Might Be New to You)
Absurdly Driven looks at the world of business with a skeptical eye and a firmly rooted tongue in cheek. Artificial intelligence has but one problem: the part where it becomes reality. As it progressively enters human life, weak, dribbling humans are enthralled by the idea that they can speak to a machine, while that machine pretends to be a human speaking back. But it's still a machine, right? We know that we can ultimately switch it off, don't we? Or do we? Or can we? Or will we? You can tell I'm worried, can't you?

2. The 2 Cs of management excellence
What is good management? For years at McKinsey, we have applied science and measurement to that question. Our research has found significant approaches to achieve superior management that spark notable organizational performance and health. They underscore the importance of consistency and coherence, the top characteristics of “good management” in my book.

3. Decision-making: The determining factor for business success
We don't live and work in a vacuum — making good decisions also involves being able to anticipate how others make decisions. It is also well known that much small decision-making is done automatically in the background to free up thinking capacity for more difficult decisions. This heuristic approach to making quick, good-enough decisions can lead to biased decision-making, however.

4. Metric of the Month: Days Sales Outstanding
Days sales outstanding is a key measure of a finance team’s efficiency and is closely linked to days cash on hand and liquidity. Every organization is happy to have sales, but closing sales isn’t enough to keep a business afloat. Collections are key — and the faster the money comes in, the more breathing room an organization has. For this month’s metric, we look at days sales outstanding as reported to APQC’s Accounts Receivable Open Standards Benchmarking survey by 5,204 survey participants in various industries.

5. CEOs Should Be Chief Enablement Officers
Richard Rushton, CEO of Distell from South Africa, told us with conviction, “The days of the CEO who knows everything, makes every decision, exercises absolute control of the whole organisation are over.” Trying to apply the old model of determining strategy in the corner office and issuing orders is simply ineffective and inefficient today. From “Commander-in-Chief”, the CEO has become “Chief Enabler of the Organisation”. His or her role is to enable other employees to perform. 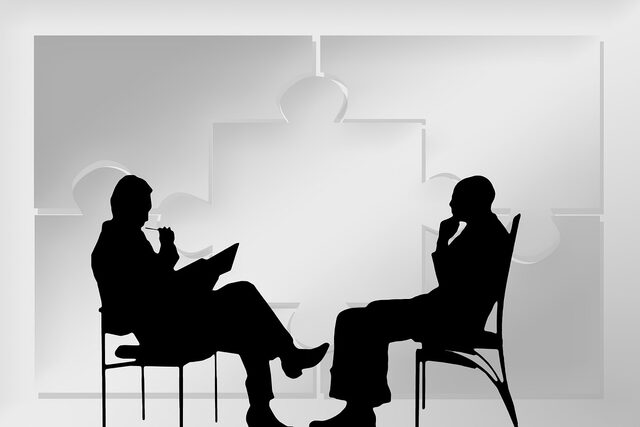 7. What It Takes to Think Deeply About Complex Problems
The problems we’re facing often seem as complex as they do intractable. And as Albert Einstein is often quoted as saying, “We cannot solve our problems with the same level of thinking that created them.” So what does it take to increase the complexity of our thinking? Too many leaders default to looking at decisions as either-or: The answer is right or wrong, good or bad, win or lose. This binary thinking has a built-in limitation: Overrelying on any given solution eventually generates the opposite problem.

8. 8 insights boards should know about artificial intelligence
The more companies use the technology, the more potential for revenue and market share growth they see in it, according to a 2017 survey by consulting company McKinsey. The survey also suggests that successful adoption of AI requires strong leadership support. Add to that changes in how work is being done, and AI becomes a topic boards of directors may want to track, according to PwC. To keep up with AI developments and their effects on businesses, boards should consider the following...

9. Starbucks’ finance chief on ditching the annual budget
Has the volatile and unpredictable nature of the business environment outdated traditional budgeting methods? Absolutely, however, the extent of the impact can vary across industries and companies.  To exploit opportunities, or to protect business from risk, flexibility needs to be incorporated into the planning processes.  The rate of change is only getting faster, and competition is fierce.  Those who respond correctly first, can yield great returns.

10. Why Talented People Don’t Use Their Strengths
If you watched the Super Bowl a few months ago, you probably saw the coaches talking to each other over headsets during the game. What you didn’t know is that during the 2016 season, the NFL made major league-wide improvements to its radio frequency technology, both to prevent interference from media using the same frequency and to prevent tampering. This was a development led by John Cave, VP of football technology at the National Football League. It’s been incredibly helpful to the coaches. But it might never have been built, or at least Cave wouldn’t have built it, had it not been for his boss, Michelle McKenna-Doyle, CIO of the NFL.

How to automate your controls? Learn what the benefits are